The sun set; the dusk fell on the stream, and lights began to appear along the shore. The Chapman light–house, a three–legged thing erect on a mud–flat, shone strongly.It was at this time that the meeting, or, rather gathering of the mem- bers of this inharmonious family took place in the cell of the elder who had such an extraordinary influence on Alyosha.She stared at him in astonishment, and as she read something of the significant hieroglyphic of his battered face, her lips whitened. 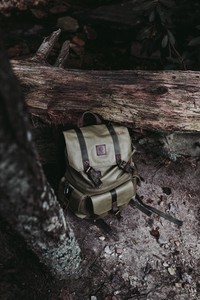