One dog rolled before him, well-nigh slashed in half; but a second had him by the thigh, a third gripped his collar be- hind, and a fourth had the blade of the sword between its teeth, tasting its own blood.Then followed a battle of looks between them, but the captain soon knuckled under, put up his weapon, and resumed his seat, grumbling like a beaten dog.But what sort of language would we have the world speak, if we were told the miracle of Babel was presently to be reversed? 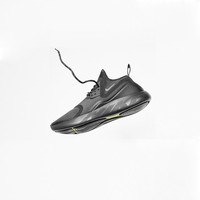