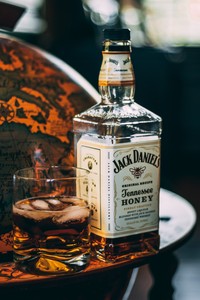 One dog rolled before him, well-nigh slashed in half; but a second had him by the thigh, a third gripped his collar be- hind, and a fourth had the blade of the sword between its teeth, tasting its own blood.It was at this time that the meeting, or, rather gathering of the mem- bers of this inharmonious family took place in the cell of the elder who had such an extraordinary influence on Alyosha.The Nellie, a cruising yawl, swung to her anchor without a flutter of the sails, and was at rest. 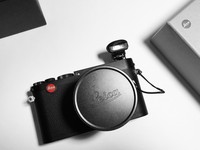 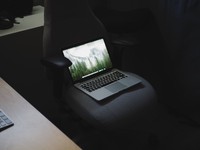